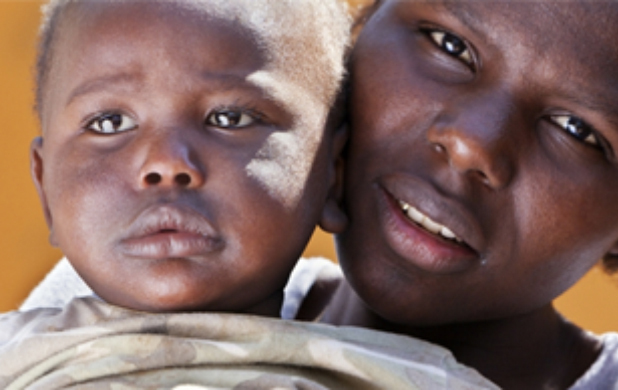 YOUR SUPPORT CAN CHANGE CHILDREN’S LIVES

The Venerable Joshua Ugwunna, a prominent Anglican Priest in Nigeria, lived up to 98 years of age. Sometime, before his retirement, he prayed that many children would be as lucky as he was and might be blessed with long life as he was. But even though his thoughts were lofty and noble, he had no means of carrying his wishes to reality.

He was not a wealthy man; he was an ordinary religious person. However, he had instilled this wonderful dream in his son, who, later like his father, became another religious person – The Venerable Sydney C. Ugwunna, a Priest in Church of England, served as a church minister both in England and the Episcopal Church of the USA. Also, he is a biologist with a PhD degree. He was a biology professor for many years in the USA and Nigeria, before he became a priest.

Before Venerable Joshua passed on, he willed his big house, the only meaningful worldly acquisition he had, to his son Venerable Sydney. His son, Sydney, who has now retired from active ministry, decided it is time to put his father’s noble dream into reality.